The Dundee neighborhood in Omaha is arguably one of the best-known neighborhoods in the city. It’s nestled in central Omaha between Leavenworth and Hamilton Streets, and Happy Hollow Boulevard and 46th Street.

The Dundee neighborhood was Omaha’s first suburb. A village called Dundee Place was started in 1880 when six homes were built. Then, in 1915, Dundee Place was annexed into Omaha and became Dundee.

Since becoming part of Omaha, the Dundee neighborhood has had a rich history. In April of 1945, a Japanese fire balloon exploded over Dundee as part of a campaign to cause mass chaos across the US. Luckily, no one was injured.

The neighborhood is also home to one of Omaha’s most famous people, Warren Buffett. The millionaire bought his home for $31,500 in 1958 and has lived there with his family ever since. His home is said to be worth about $652,000 now.

It makes sense that Buffett decided to stay in Dundee. The neighborhood was named one of APA’s Great American Places of 2011 because of the proactive and vibrant community. It is also home to one of Omaha’s most popular parks, Memorial Park. On any given day, you can find a multitude of people taking in the sights and sounds of the gorgeous grounds.

The Dundee neighborhood is best known for its abundance of maple trees and historic Colonial, Tudor, and Georgian homes. The current average listing price hovers right around $254,000. The neighborhood is also home to quite a few rentals, with the amount of homes owned and rented split nearly perfectly in half. [bctt tweet=”Dundee is known for its abundance of trees and historic homes.” username=”MTGSpecialists”]

One of the neighborhood’s biggest selling points is the strip of businesses located around 50th and Underwood Avenue. Some of Omaha’s favorites are located in this strip, including eCreamery, Pitch Pizzeria, and Hello Holiday.

If you’re looking for a vibrant community with a rich history, the Dundee neighborhood may be just the right fit! But before you get out there and start looking for homes to buy, please speak with a lender to determine how much house you can afford. To begin the pre-approval process with us, simply visit our website, fill out an application, and we’ll be in touch within 24 hours. 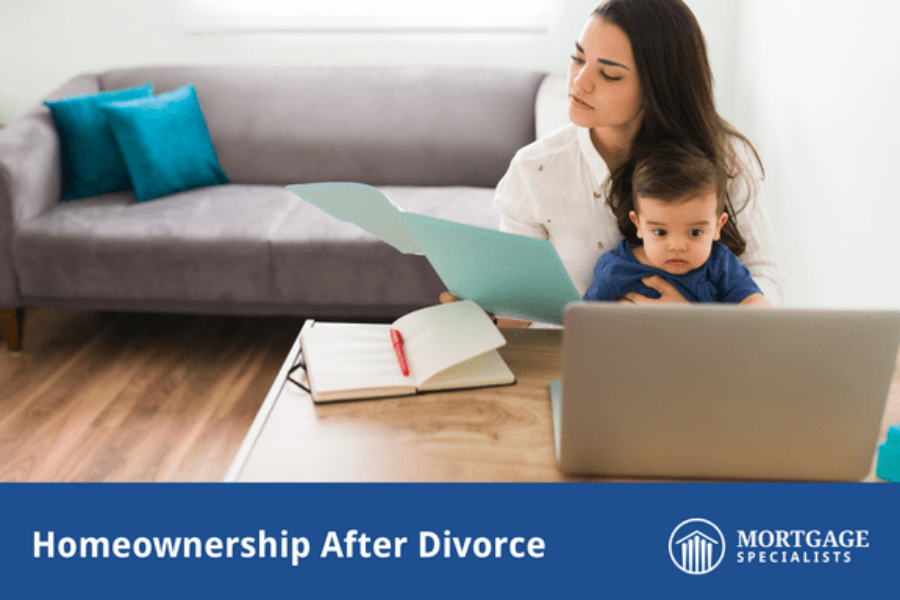 0
0 Like!
Homeownership After Divorce
January 25, 2023 by Brent Rasmussen in Divorce 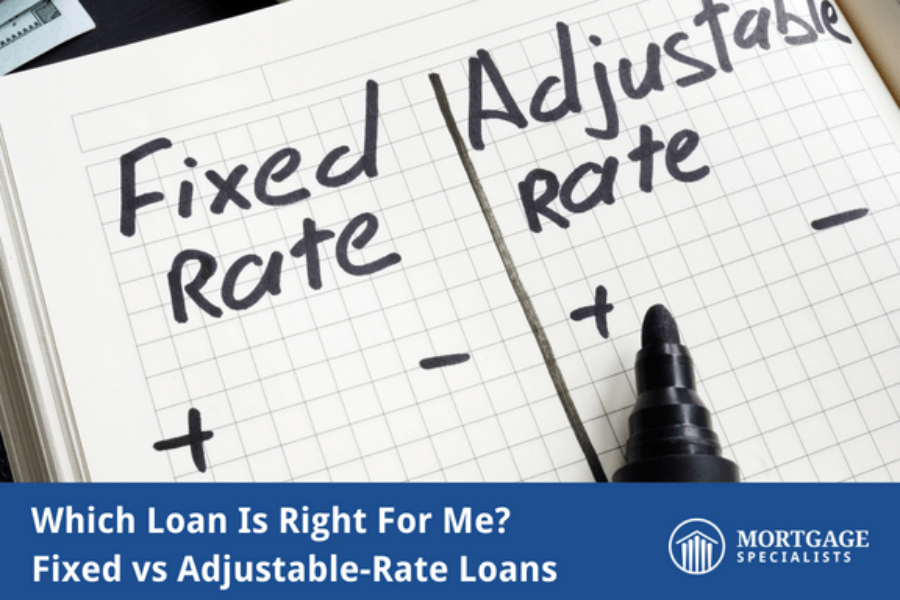 0
0 Like!
Which Loan Is Right For Me? Fixed- vs Adjustable-Rate Loans
January 11, 2023 by adminmtgspec in Housing 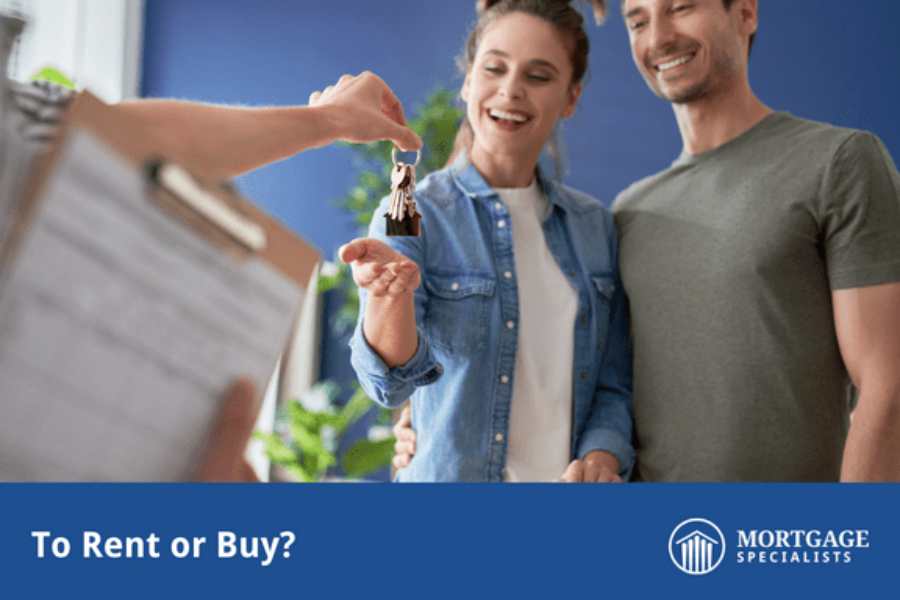 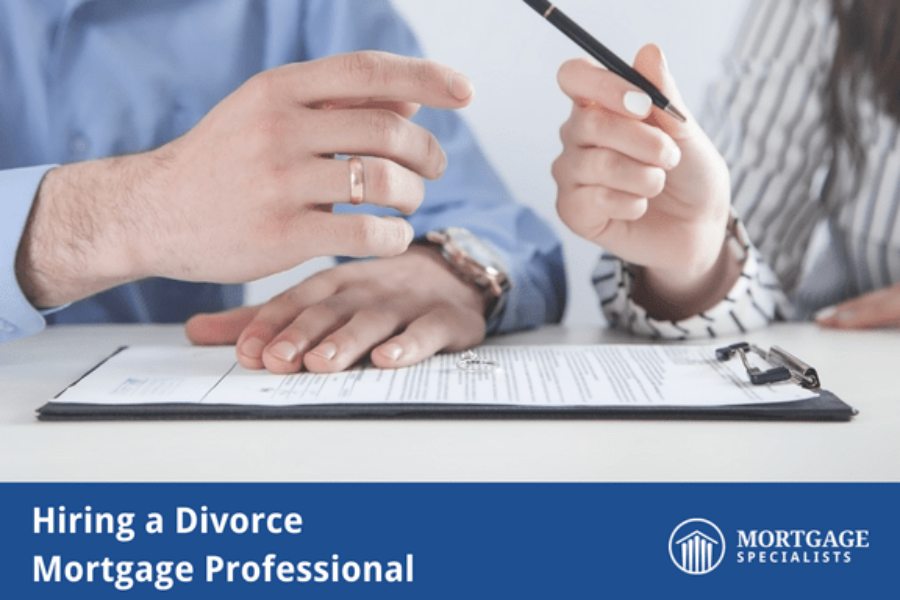 0
0 Like!
Hiring A Divorce Mortgage Professional
December 14, 2022 by adminmtgspec in Divorce