Little Italy, located just south of Omaha’s Old Market, is one of those urban neighborhoods overflowing with culture and history. The neighborhood’s storied past began in the 1890s when a group of immigrants from Southern Italy and migrants from the Eastern Coast settled in the area.

Two brothers, Joseph and Sebastiano Salerno are credited with creating Little Italy. It was through their efforts of encouraging friends from Sicily to immigrate to the US, that Omaha attained such a large Italian population.

As their friends immigrated, the brothers helped them find work and housing, namely along South 6th and 10th Streets. At that time, there was even a small business district, extending from 6th Street to Pierce Street. However, due to the Immigration Act of 1924, the large influx of Italian immigrants dwindled.

Around that time, Little Italy played a large role in Prohibition. The neighborhood was Omaha’s primary producer of bootleg liquor. Neighborhood native, Tony Biase, was actually the “leading Mafioso in Omaha,” causing it to be the hub of crimes surrounding the manufacture, distribution, and competition over bootleg liquor profits.

It is clear the neighborhood has a rich history, and residents continue to celebrate that history with the Santa Lucia Festival held every June. The festival was founded in 1925 by Grazia Bonafede Caniglia as a recreation of the Carlentini’s Santa Lucia Festival, which dates back to 1621. The festival is held to unite the community and celebrate their shared heritage.

Little Italy is home to several important landmarks, including St. Francis Cabrini Church, built in 1908, and Santa Lucia Hall which was originally built in 1891.

Embracing their past is essential to the people of Little Italy, whether their family has been there since the neighborhood’s foundation or they are newcomers. If you are looking to purchase a home in this neighborhood, you can expect it to cost around $256,000, as that is the current median listing price.

The neighborhood is comprised mainly of lower middle class families ranging from 2-3 people. Most people in the neighborhood own their homes, as opposed to renting them, making it an ideal place to raise a family.

Little Italy has also garnered a couple notable additions to the community, The BLUEBARN Theatre and Via Farina, a new Italian restaurant. These new developments show that while the community is one of Omaha’s oldest, it still continues to grow.

Choosing a neighborhood that suits your lifestyle is almost as important as the home itself. Are you looking for a neighborhood with character? Maybe one with a booming nightlife? How about a sense of community? Then, Little Italy may just be the place for you. 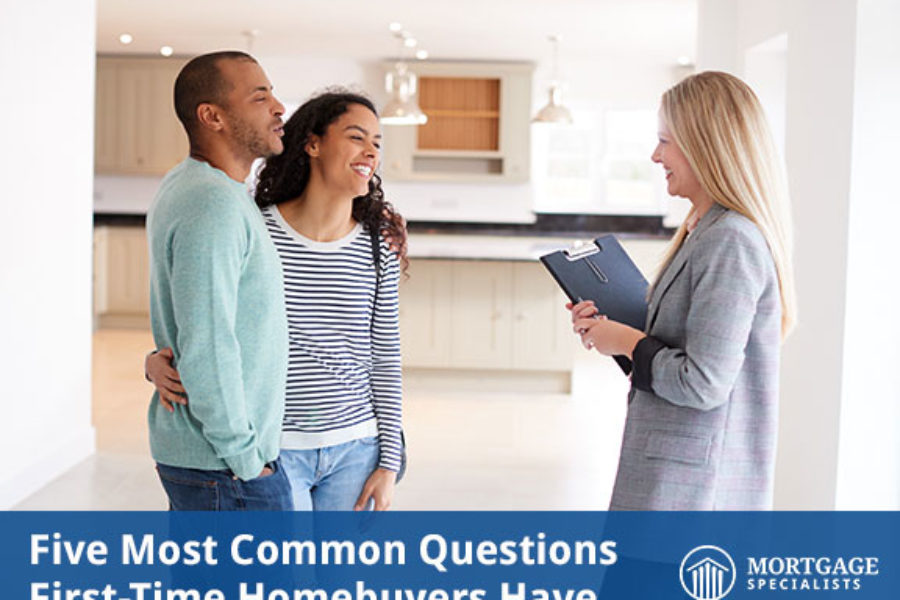 0
1 Like!
Five Most Common Questions First-Time Homebuyers Have
June 21, 2022 by adminmtgspec in Homeowner 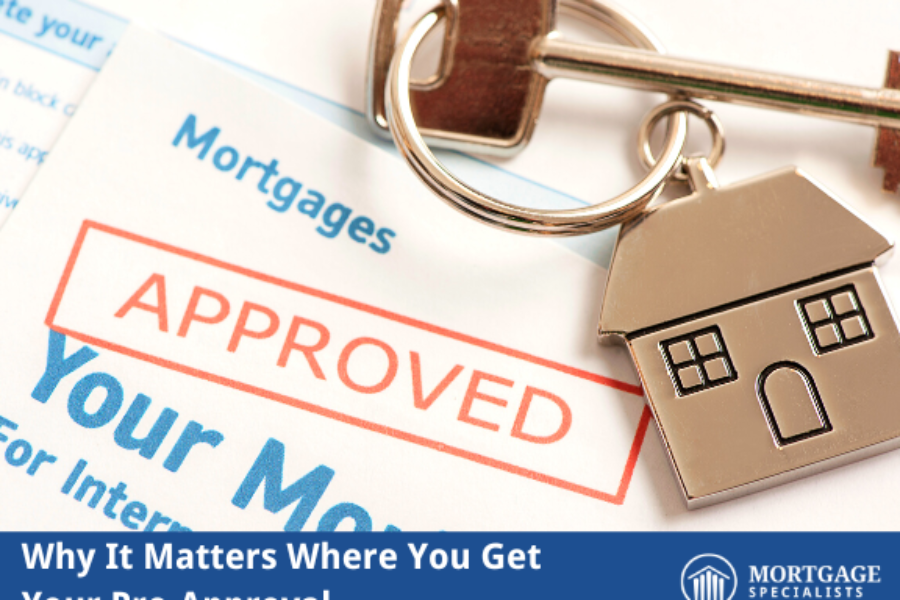 0
1 Like!
Why It Matters Where You Get Your Pre-Approval
June 8, 2022 by adminmtgspec in Loans

0
1 Like!
Recasting A Mortgage Loan
May 25, 2022 by adminmtgspec in Mortgages 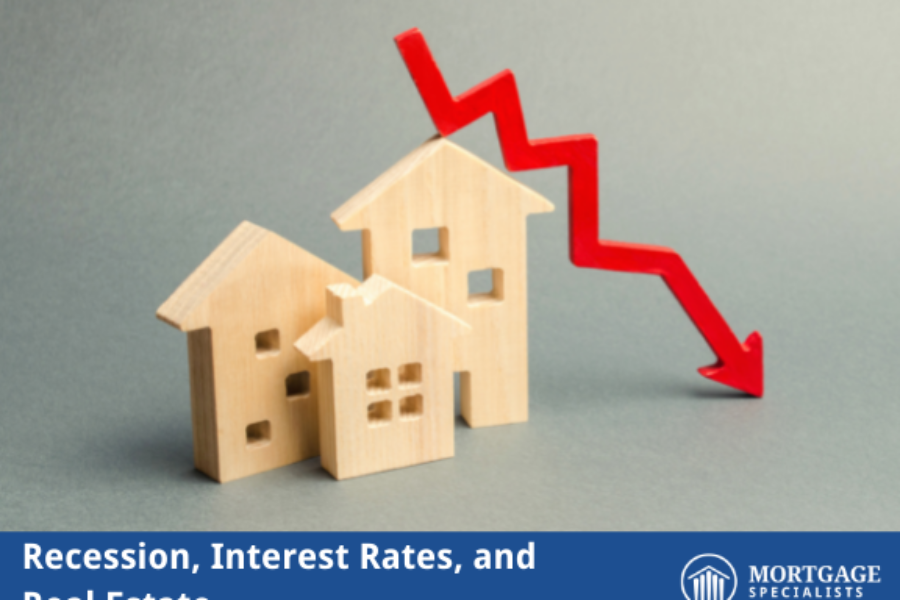 0
6 Like!
Recession, Interest Rates, and Real Estate
May 11, 2022 by adminmtgspec in Market
Leave a reply