Rising home prices are bringing more house flippers out of the woodwork. The number of active home flippers last year was the highest in nearly a decade, and it is only growing.

Nearly 180,000 family homes and condos were flipped in 2015, according to RealtyTrac. A flip is defined as a home that is bought and sold again within the same 12 months. Flips made up 5.5 percent of all sales last year, and that is the first increase in the flip share after four years of shrinking. Flipping increased in 75 percent of U.S. markets, and the profits are growing as well.

This serves an important role in a market with extremely tight inventories.  These homes are revitalized and added to the inventory pool.

Prices are rising fast, not because buyers can afford to pay more but because of extremely short supply of homes for sale, especially on the lower end of the market. Home prices in January were 6.9 percent higher than the January 2015, according to CoreLogic, a higher annual gain than in December. Home flipping can push prices even higher, especially in markets with the tightest inventory.

Flippers are watching home prices rise, and in turn seeing returns rise. Homes flipped in 2015 yielded an average gross profit of $55,000 nationwide, the highest for flips nationally since 2005, according to RealtyTrac. The return on investment was close to 46 percent, up from 44 percent in 2014 and up from 35 percent in 2005. 2005 was when flipping was rampant, thanks to super easy credit. Back then, over 8 percent of all sales were flips. 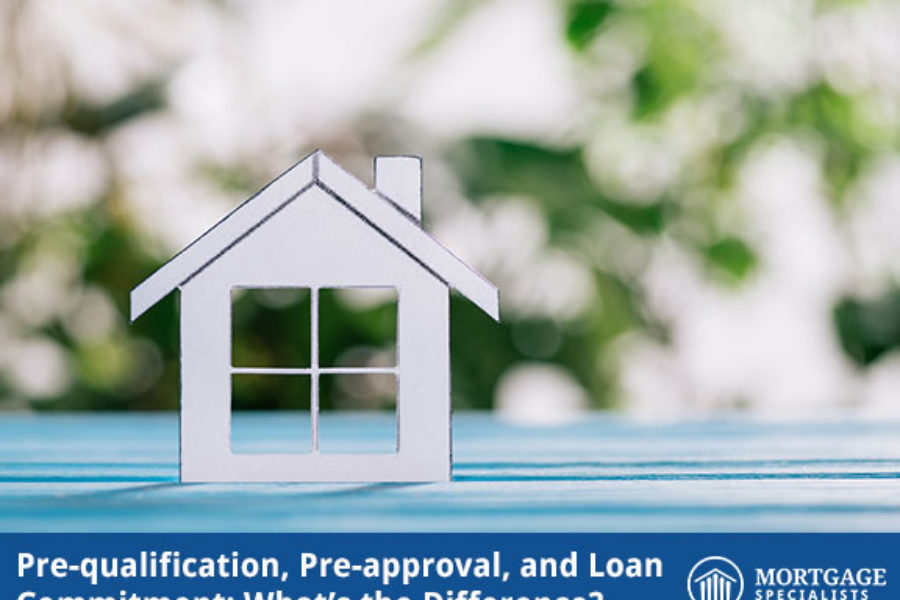 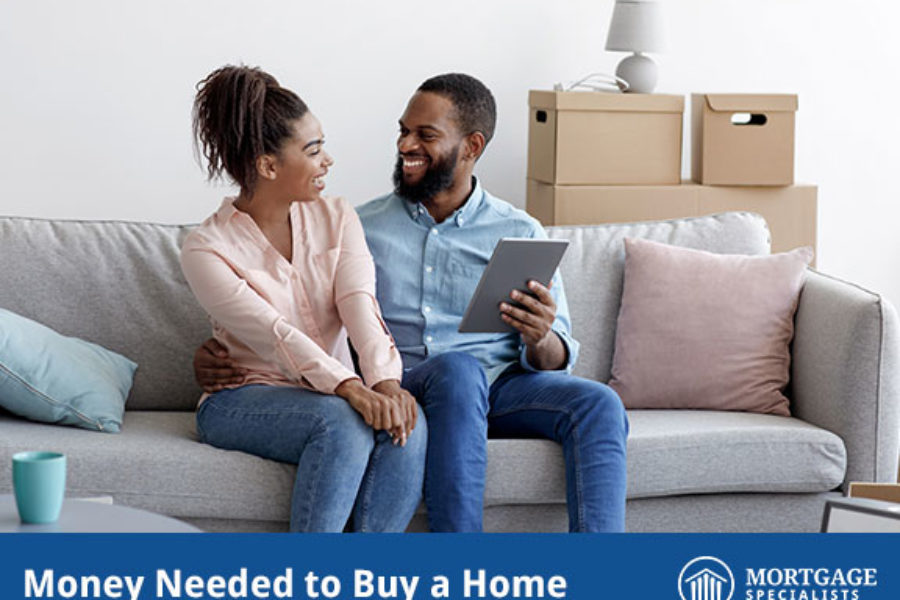 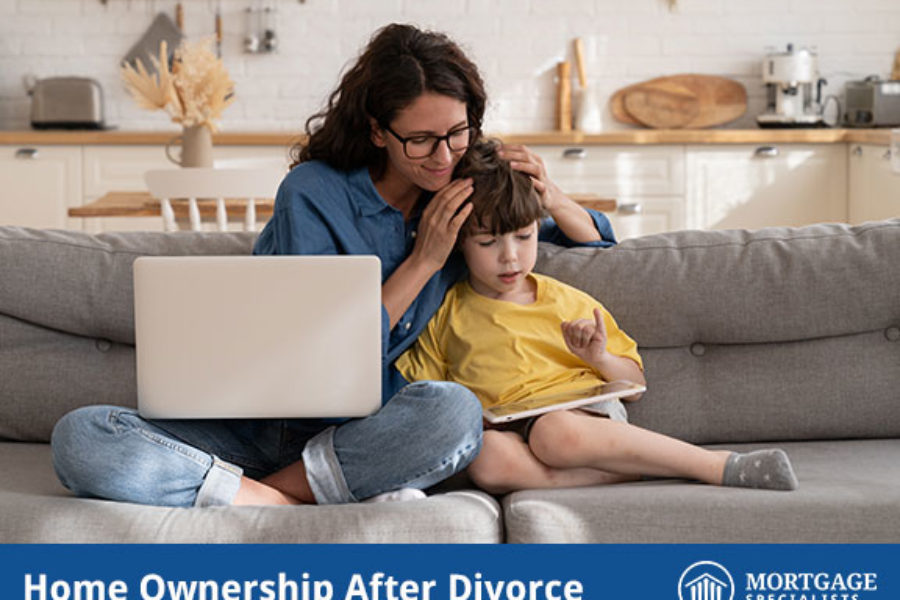 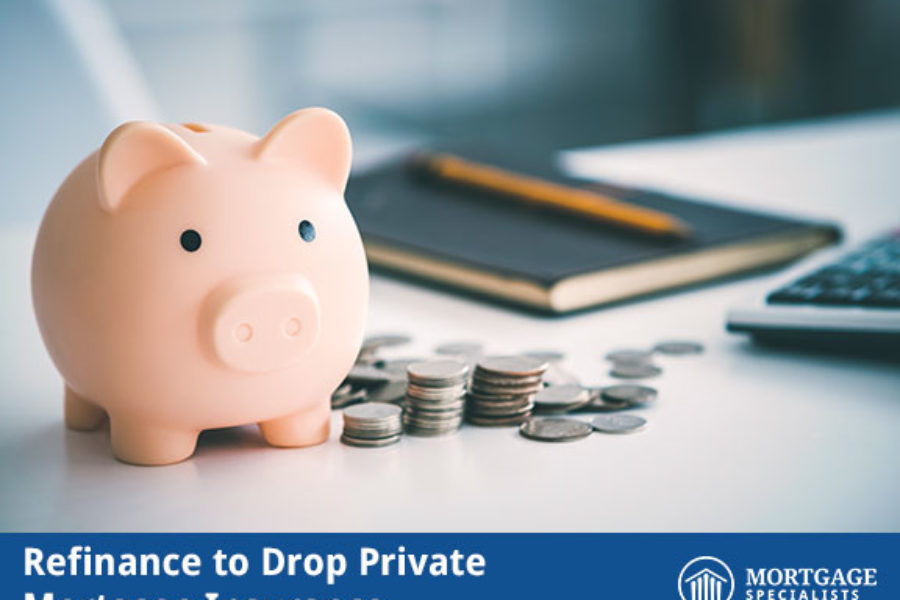