Sellers are holding all the cards this Spring Home Buying Season:

0
Vacancy Rates Drop over 9%:
22 February 2016
Construction
Sellers are holding all the cards this Spring Home Buying Season:
February 16, 2016 by adminmtgspec in Construction

President’s Day marks the beginning of the important Spring Home Buying Season and Monday’s open to the season has the Sellers sitting pretty.

Buyers that try low ball offers or waiting to write an offer until they view several homes are learning it will cost them.

Low Unemployment Levels (4.9%), rising wages and super low mortgage rates have buyers ready to pull the trigger but they are not in the driver’s seat this season.  Why?  One word – Inventory.

The latest numbers paint an empty picture. Inventory at the end of December nationally was down nearly 4 percent from the previous December, but sales were up nearly 8 percent, according to the National Association of Realtors. The supply of homes for sale was the lowest since the start of 2005, and back then there were far more homes being built to add to overall supply. As for January, the NAR’s listing site, Realtor.com, reported that listings were down a sharper 4.4 percent from a year ago.

New construction has been increasing but when you strip away the multi-family sector, single family residences are only adding about 500K new homes on an annualized basis which is not enough to change the inventory mix.

The latest trend are buyers partnering up with very aggressive Realtors to find them that property that isn’t even listed yet.

So, buyers get with your loan officer and get everything they need in ASAP and ready to go, so that when you find a  home you can close quickly because a fast closing could mean the difference between a seller accepting your offer or someone else’s.

Mortgage backed securities (FNMA 3.50 MBS) gained +8 basis points (BPS) from last Friday’s close which caused fixed mortgage rates to move sideways from the prior week.  But we had a very volatile session that saw another new intra-day high for MBS (lowest rates of 2016) on Thursday followed by a massive -116 BPS sell off from those highs on Thursday to Friday’s lows which more than erased the lowest rates for the week.

While Fed Chair Janet Yellen’s testimony received a lot of attention from bond traders, it was actually overseas events that provided the most volatility for our rates.

Sweden cut their key interest rate further into the red (from -0.35% down to -0.50%) and concern spiked on all European banks on fears that they are under capitalized to endure the wave of bad loans and weak economic conditions in Europe.   Later, in the week some of that fear dissapated as Deutcha Bank announced that they buy back over five billion (both U.S. dollar denominated and Euro denominated in the mix).

Yellen is Yelling:  Our Fed Chair Janet Yellen got grilled by committees in the the House on Wednesdayand the Senate on Thursday.  So key takeaways are that the Fed is now admitting that they are concerned enough about a recession and negative rates (from abroad and the potential of them here to) that they are building in some scenarios into their worst case scenario models.

Texas Tea, Black Gold:  Provided a tremendous amount of volatility for our MBS trades.  Our best MBS pricing of the week (and year) was when WTI Crude Oil dropped to $26.22.  But MBS lost those lofty levels as Oil gradually increased and caused a large pricing worsening on Friday as Oil hit $29.39.

Domestic Flavor:
Retail Sales:  The January Headline reading was double the market expectations (0.2% vs est of 0.1%).  The core reading (ex autos) also was stronger than expected (0.1% vs est of 0.0%). But what got the most attention from bond traders is the Ex-Auto AND Ex-Gas reading which was up a very nice +0.4%. 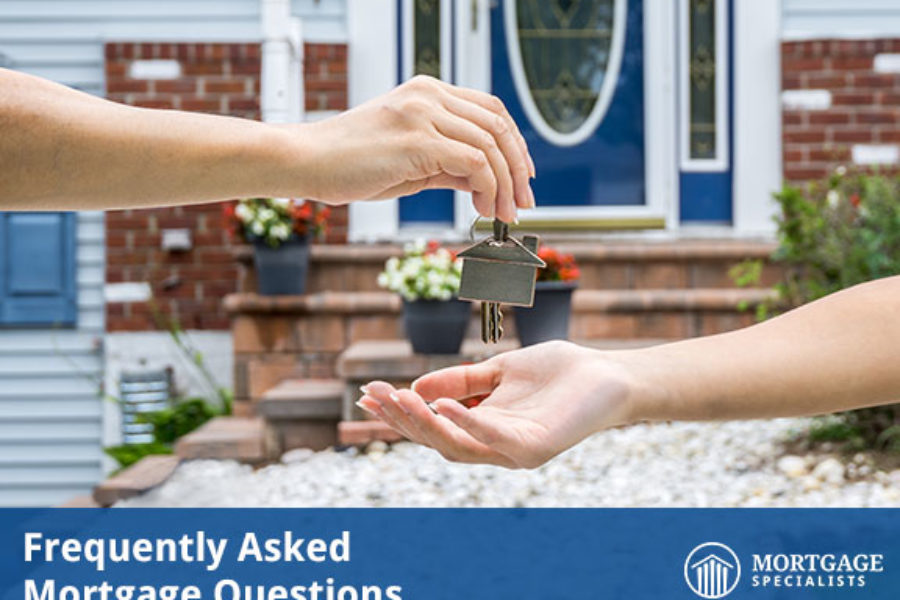 0
0 Like!
Frequently Asked Mortgage Questions
February 24, 2021 by adminmtgspec in Mortgages 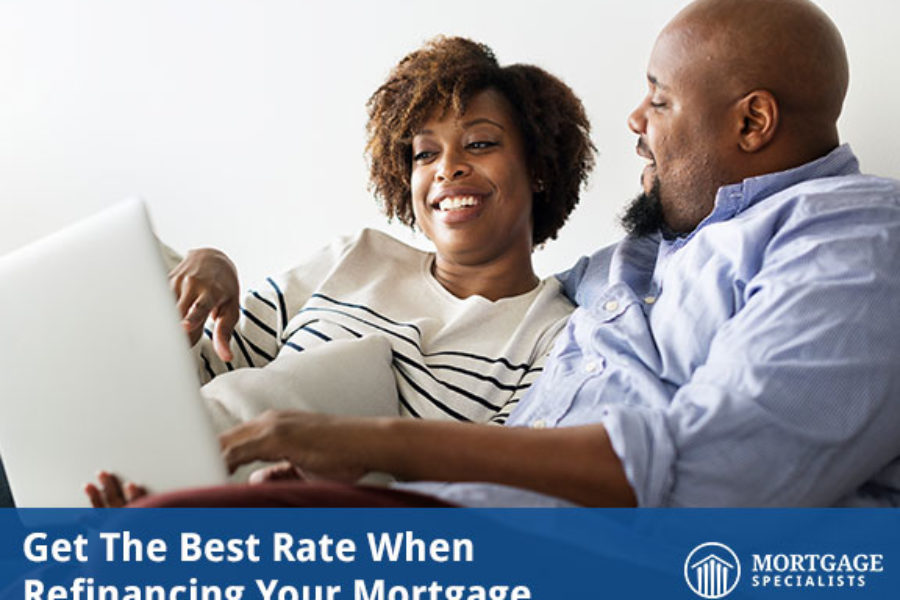 0
0 Like!
Get The Best Rate When Refinancing Your Mortgage
February 10, 2021 by adminmtgspec in refinance 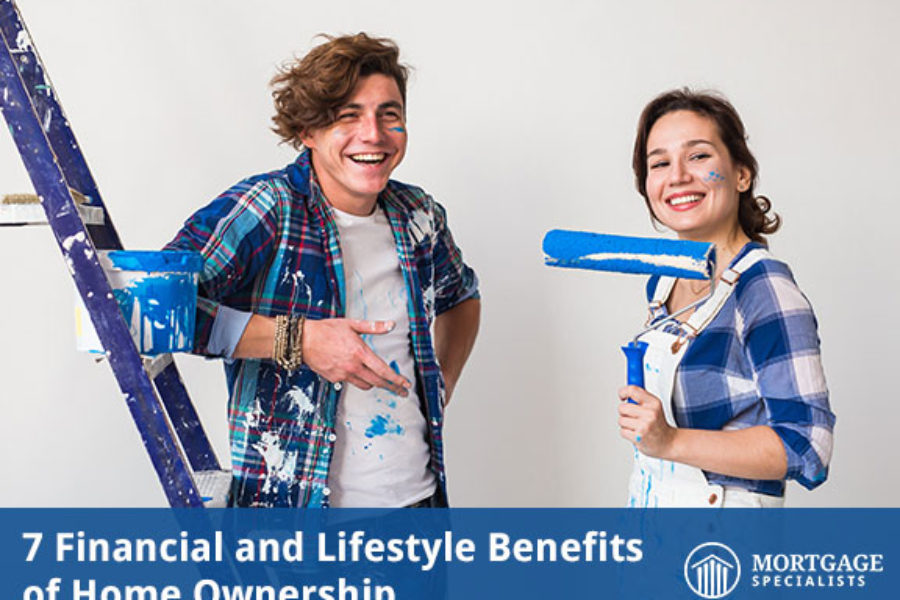 0
0 Like!
7 Financial and Lifestyle Benefits of Home Ownership
January 27, 2021 by adminmtgspec in Mortgages 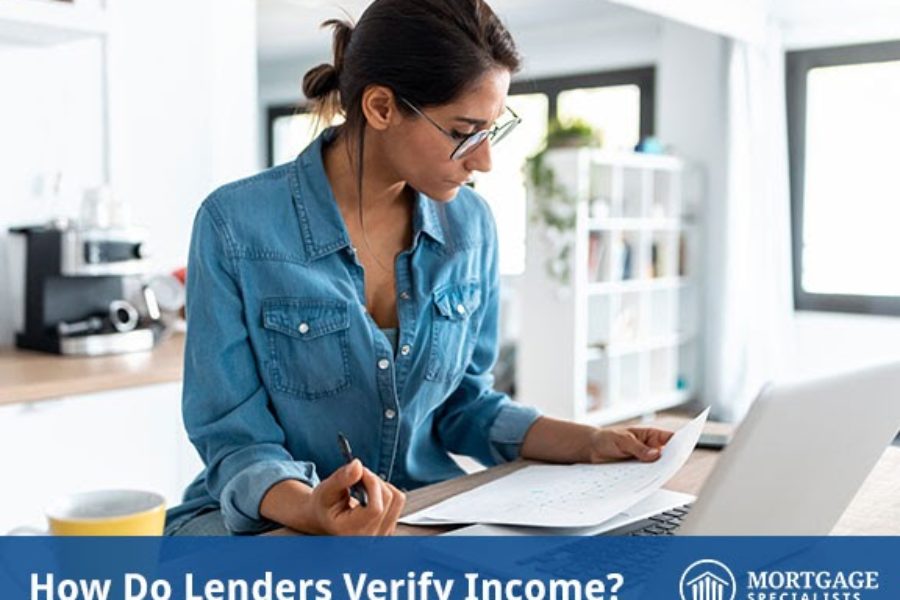 0
0 Like!
How Do Lenders Verify Income?
January 13, 2021 by adminmtgspec in Mortgages
Leave a reply