A monthly survey of builder sentiment held steady in January. The National Association of Home Builders/Wells Fargo Housing Market Index (HMI) stands at 60, in positive territory, and well above 50 which is the line between positive and negative sentiment.

“After eight months hovering in the low 60s, builder sentiment is reflecting that many markets continue to show a gradual improvement, which should bode well for future home sales in the year ahead,” said NAHB Chairman Tom Woods, a homebuilder from Blue Springs, Missouri.

+19 BPS over a week long period is actually a small aggregate movement in pricing however, it was a very choppy week with large pricing swings that moved in lock-step with the volatile oil market.

It was all Oil, all the time last week as the long bond market effectively ignored our domestic news.  The lower oil prices along with concern over China has caused a shift in sentiment among traders as to when (and now…the word IF is gaining traction) this year as the lower prices effectively remove any threat of inflation.

Domestically, here were the top economic stories.  Normally, these would have a larger impact on pricing and rates but these were “steam rolled” by movements in oil pricing.
Domestic Flavor:
Retail Sales: Are the lower prices at the pump translating into increased consumer spending.  NO.  The Headline Retail Sales number for December hit -0.1% vs est of 0.0%.   This would have come in at +0.1% but November was revised upward from 0.2% to 0.4%, so we are comparing December to a much stronger November than originally reported.  Ex Autos, it was a larger miss coming in at -0.1% vs est of 0.2%, plus November was revised lower from 0.4% down to 0.3%.  This will bring down estimates for 4th QTR GDP is favorable for back end pricing.

Inflation?:  Not here. But then again we already knew that.  The Producer Price Index (PPI) MOM data  hit -0.2% which matched expectations.  The Core PPI MOM was 0.1% vs est of 0.1%. The number that gets the most attention is the YOY (year over year) Core PPI which dropped from 0.5% in Nov down to 0.3% in Dec.  Overall, this is positive for pricing. 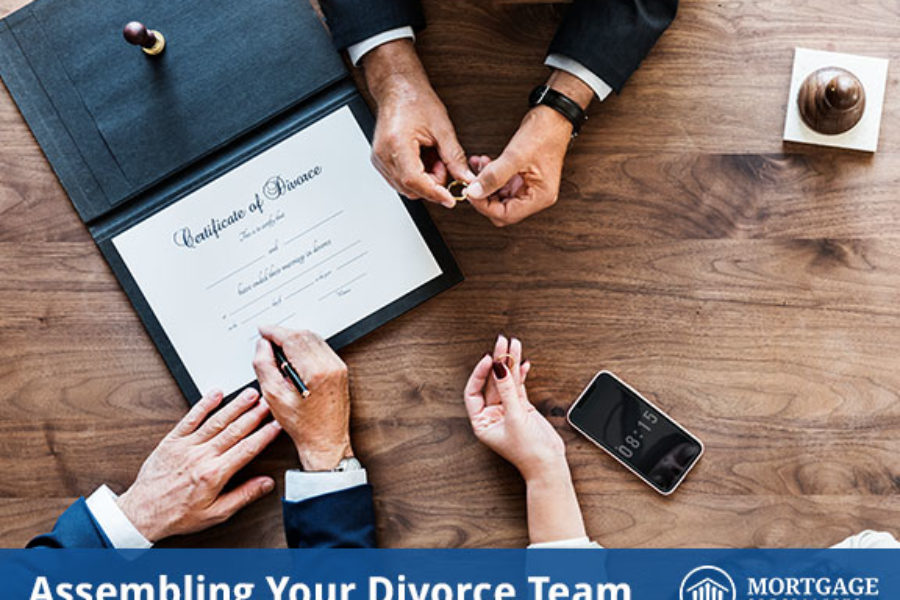 0
0 Like!
Assembling Your Divorce Team
January 15, 2020 by adminmtgspec in Divorce 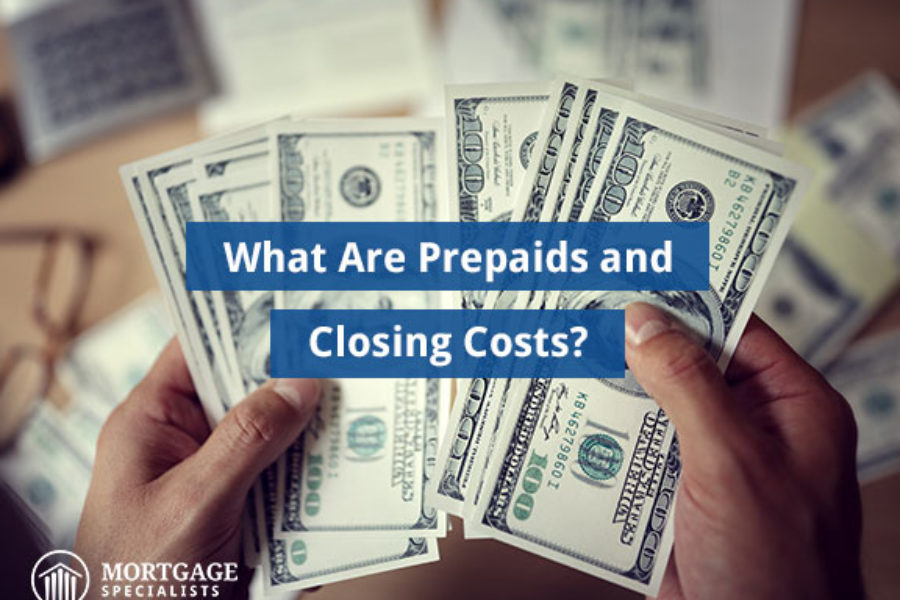 0
0 Like!
What Are Prepaids and Closing Costs?
December 25, 2019 by adminmtgspec in Mortgages 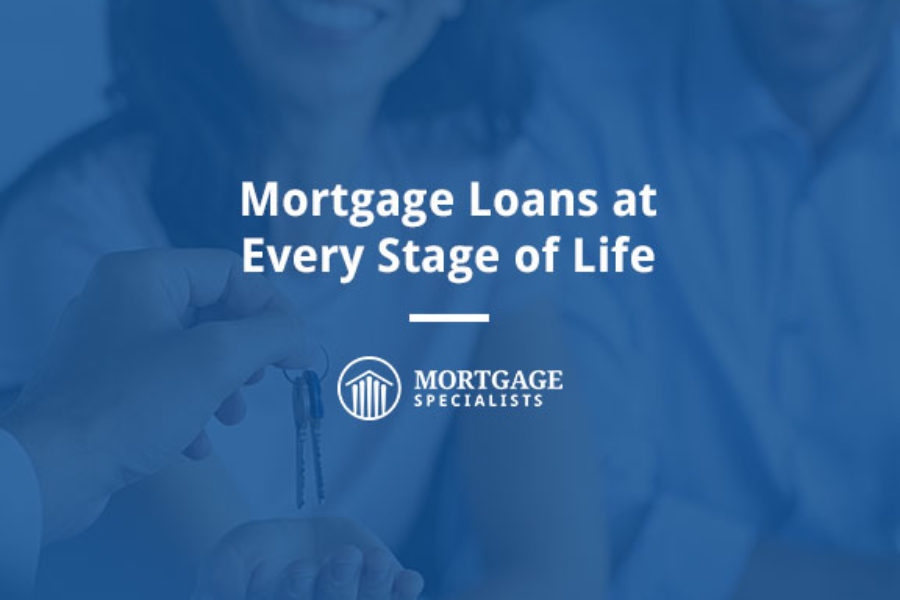 0
0 Like!
Mortgage Loans at Every Stage of Life
December 11, 2019 by adminmtgspec in Mortgages 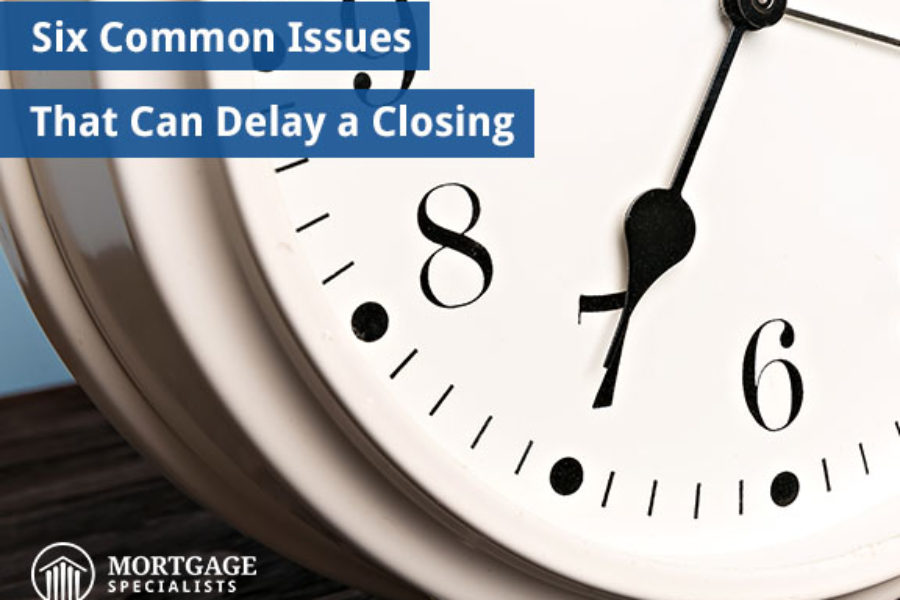 0
0 Like!
Six Common Issues That Can Delay a Closing
November 27, 2019 by adminmtgspec in Housing
Leave a reply